As many of us know, Henry Ford founded one of the most important car manufacturers in 1903: The Ford Motor Company.
Very few, however, know that the inventor designed a car made mainly of biodegradable cellulose fibers derived from hemp, sisal and wheat straw and fueled (hear! hear!) by hemp ethanol. Thus, the first ecological car came to light: the Hemp Body Car.

In an interview given to The New York Times in 1925 (16 years before the car came to life) Henry Ford said: “The fuel of the future is going to come from fruit like that sumach out by the road, or from apples, weeds, sawdust — almost anything. There is fuel in every bit of vegetable matter that can be fermented. There’s enough alcohol in one year’s yield of an acre of potatoes to drive the machinery necessary to cultivate the fields for a hundred years.”

The great novelty of this “green car” of 1941 consisted in the fuel: the Hemp Body Car was in fact powered by distilled hemp, which polluting impact was zero.

After 70 years, the homonymous car manufacturer is carrying on the basic idea of its founding father, putting on the market a car fueled by bioethanol with a low CO2-content.

Well, what can we say? Full Throttle!…

Better yet, Full Hemp ahead!!

American Presidents Who Made Use Of Cannabis 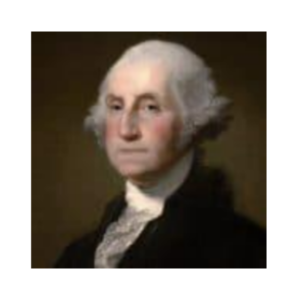 It’s well known that George Washington, first president of the United States of America and the leading figure during the American War of Independence against Great Britain, cultivated hemp at his estate, Mount Vernon. The fibers from hemp held excellent properties for making rope and sail canvas. George Washington not only cultivated hemp for industrial uses, but he was also deeply attracted to its potential in the medical field and used it to relieve his toothache. A far-sighted president for the times in which he lived and a man all “smoke and fire”. Full ahead, George! 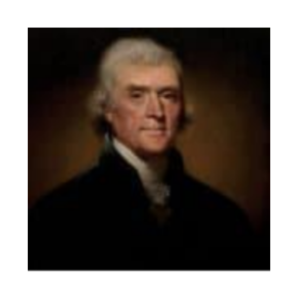 Another emblematic and admirable character that made use of hemp was Thomas Jefferson. The founding father of the USA strongly believed that hemp was essential for the commerce and navy. “Hemp is of first necessity to the wealth and protection of the country,” Jefferson once reportedly said. That’s because it was used to make rope, sails and other textiles that were essential for keeping colonial America’s navy afloat. According to the 1850 U.S. census there were approximately 8,400 hemp plantations of at least 2000 acres that were used for the production of fibers. And if even the Declaration of Independence was written on hemp paper, we suppose there is very little to add! 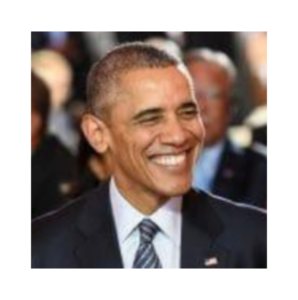 From the past to the present day not much has changed among our presidents who persisted in using marijuana. From the biography of America’s first black president we find out, that our dear Barack Obama also use to “smoke a joint”, what he openly declared several times. He even stated, on several occasions, that the wide-leaf green substance was less harmful than the regular alcohol consumption. Noted as “the revolutionary” in many ways, you convinced us! 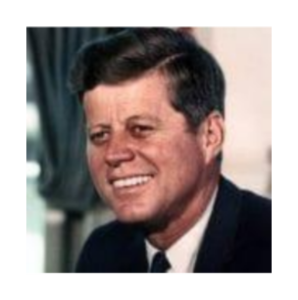 And finally (as if that wasn’t enough) there is documented evidence showing that John F. Kennedy treated various diseases with medical marijuana. According to Kennedy’s medical records, the president suffered Addison’s disease and was frequently assaulted by an excruciating back pain. In one of his biographies an episode of 1862 is often cited, in which Kennedy would have smoked three of the six joints offered him, to ease the pains that paralyzed him. Ever since, medical marijuana has been recognized as a medical device for certain diseases. 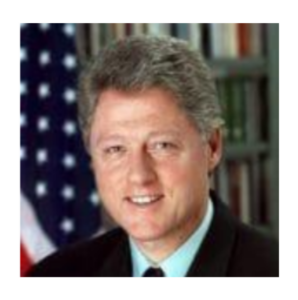 As the antithesis to Kennedy, Washington, Jefferson and Obama stands Bill Clinton, who categorically refused to answer questions regarding the use of marijuana, saying that “he did not want any kid to experience what he did in the past”.